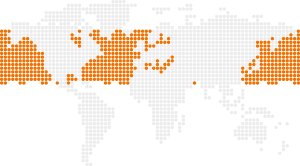 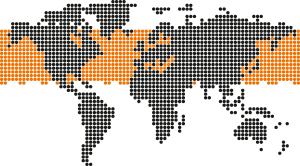 In September, Purmo launched a European promotion campaign with the theme of “100% panel radiators”. More than 60,000 specialised installers and dealers were invited to take part in a competition to win a TOMTOM navigation system.

The purpose of the campaign was to highlight Purmo’s leadership in panel radiators and demonstrate the versatility of the Purmo range.

50 TOMTOM navigation systems were given away across Europe as part of Purmo’s 100% panel radiator campaign.

Purmo UK has announced the winners of its ‘win a TOMTOM navigation system’ competition, run in conjunction with the Panel Leadership campaign last October. Installers were asked three questions, the answers which could be found within the Panel brochure. Respondents with the correct answers were then entered into a prize draw in November.

The five regional winners are: 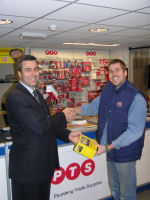 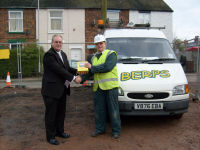 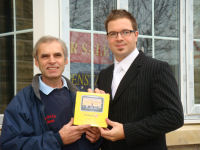 Purmo wants to thank everyone who participated in the TOMTOM competition.